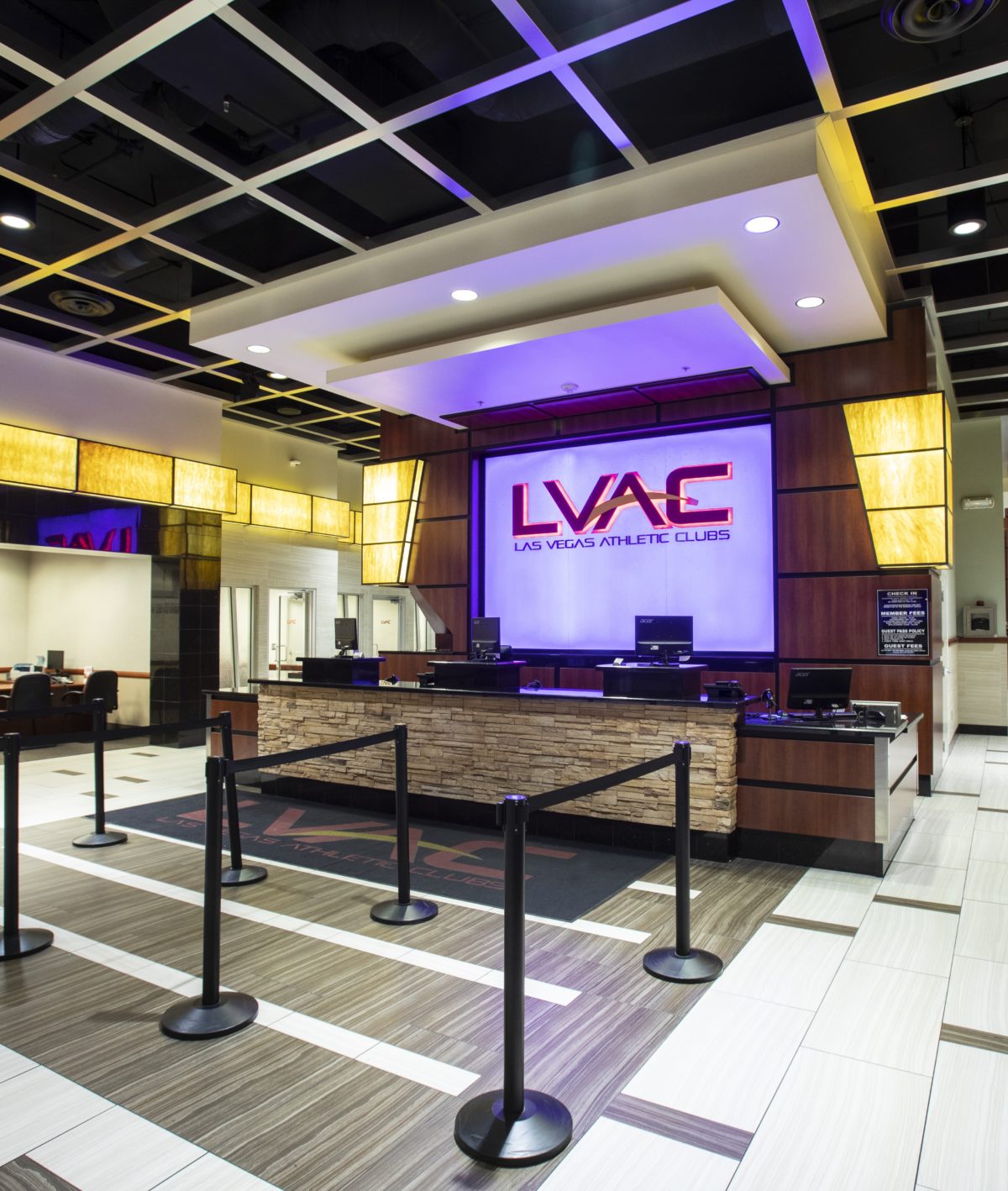 The Value of an LVAC Membership

For the last 21 years a guiding principle of Las Vegas Athletic Club management has been to provide the best value in fitness. Mission accomplished. No doubt one of the reasons LVAC has been voted Best Fitness Club in the Las Vegas Review Journal’s annual Best of Las Vegas survey 23 times, including in 2018, was the significant value LVAC provides its members. And the plan going forward is to continue to offer the best value in fitness. When the current owner/operators assumed the reigns, one of the first decisions was to lower the membership price. That move immediately doubled the value of an LVAC membership. Along with the rate decrease, ownership made a commitment to upgrade and improve the four locations.

So, new equipment was added to each club. Old treadmills were replaced with new ones. State of the art weight training equipment supplemented member favorites. New paint and new carpet freshened up the clubs. The value of an LVAC membership got better and better every month as the clubs began to take on a new, polished look.

By 1995, it was time to open a new club. That’s when LVAC opened the location on Sahara Ave. and Decatur Blvd. This club represented the company’s migration to the west. It was also the largest of the clubs and the first to offer two swimming pools. Ultimately, West Sahara replaced and older club just off Spring Mountain Rd. Since its opening, The West Sahara club has undergone significant expansion and improvement. Just this summer, a High-Performance training center has opened, and more improvements are on the way. Member Ron L. says, “Probably the best gym I’ve ever worked out in.”

In 1997, LVAC opened the club on Maryland Parkway and Karen Ave., a replacement for the original location on Sahara Ave. and Almond Tree Lane. This club, known as the Central location, was nearly twice the size of the club on West Sahara. At 80,000 square feet, the Central club had five racquetball courts and massive cardio and resistance training areas. It was also the first LVAC that offered VIP locker rooms. Member Darcy M. says, “Awesome gym. I’ve been to a lot of gyms traveling for work and vacation. This is my favorite so far. 24/7 is really cool as well. There are plenty of weights and a great selection of equipment. A gym like this is needed in Tampa Florida. Great job staff and management!”

By the way, with the addition of these two new clubs and the addition of over 100,000 square feet of club space, LVAC did not raise membership prices for existing members and new members were paying as little as $18 a month to use all five clubs. More value again.

The New Millennium and a great economy in the Las Vegas area brought with it one of the fastest growing areas in the country, Henderson, NV. So, in 2004 LVAC opened a massive location on Eastern Ave. in Green Valley adjacent the newly constructed 215 Beltway. The Green Valley location was state-of-the-art in every way. And, any current member of LVAC, no matter how long they were a member, and no matter how little they paid, could use this new club without an upgrade fee. By this time, LVAC was the talk of the town in the fitness community and was consistently winning the Best of Las Vegas poll. Member Ya-Chu C. says, “Very nice gym with separate work out areas for men and women. Zumba class teacher Carissa is energetic and fun. Highly recommended.”

After a long search for the perfect location in the fast-growing Northwest part of town, LVAC found the perfect place at the corner of Rainbow Blvd. and Vegas Drive just off the 95 freeway. The club – which opened in the fall of 2005 – is the largest club yet, measuring over 100,000 square feet. Recent changes to our Northwest club include a beautiful High-Performance training room and several new pieces of cardio equipment. Other very exciting changes are planned for the club in the near future that will add more value to your membership. Member David A. says, “The best gym I have ever been to. Very large cardio area, a lot of machines and it’s very, very clean.”

The Southwest part of town – adjacent to Summerlin – is the location of LVAC’s movement into the fast-growing southwest part of town. Our West Flamingo club, located on Flamingo Road and Grand Canyon Blvd. opened on May 10, 2008. At over 90,000 square feet with a virtual sea of parking, the West Flamingo club created an indelible buzz from Summerlin all the way to Rhodes Ranch and beyond. Member Shalimar C. says, “Clean and loaded with equipment. What more could I want in a gym? Also, I love the playroom. It has plenty of fun stuff. My son has been there since he was 3, and always loves it. He’s 10 now and still loves it.”

Although it took seven years, LVAC’s 7th club opened on May 25, 2015. This juggernaut of a club is the definition of state-of-the-art. Its convenient location on Decatur Blvd. and Tropical Parkway, just off of the 215 serves the Aliante, Sky Pointe and Providence Master Planned communities, as well as all points of North Las Vegas. Its 90,000 square feet is roomy and luxurious. Member Kitty D. says, “I love this location. I generally attend the classes and they’re so motivating, fun, and such a great workout. I also love how the club is open 24/7 to accommodate my crazy work hours., Getting in a swim at 2 a.m. and a post-workout smoothie is just awesome!”

All but one (East Flamingo) of LVAC clubs are open 24 hours a day, 7 days a week.

Looking to the Future

So, what does the future hold for LVAC? Construction on a new location in Henderson has been underway for over a year. The club is located on Galleria Drive at the 95 freeway in the same development as the new Henderson Hospital. The anticipated opening of LVAC Henderson is September 2019. The club will be very similar to our North Decatur club and will feature all of the amenities that astound our members every day.

As the city expands, so will LVAC, and when we do the value of your membership will expand along with it.

Visit any of our locations today 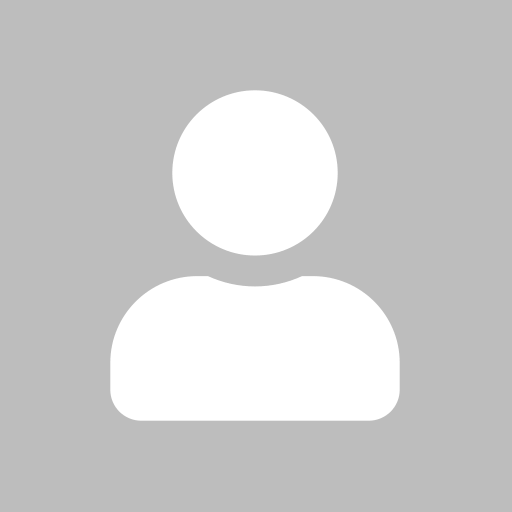 Beginning his career in the health club industry in 1977, Bret has worked in virtually every capacity in the business. He is currently the Vice President of Corporate Communications and Education.