While LVAC was founded in 1977 as a single racquetball club, the company was acquired by Rudy Smith and Andy Palluck in 1991. From that point LVAC began replacing older, less convenient locations with well-situated, world-class clubs. To help fuel the replacement locations and future expansion, longtime friends and business associates Don Wildman, Jerry Kahn and George Jaconetti joined the ownership team.

We hope you have the opportunity to visit one, or all, of our clubs someday soon. 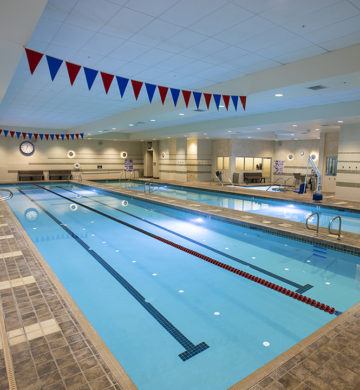